He worked at walking.

Each night at dusk he turned for home, deaf to traffic sounds.  Reeling into roadside ditch, he lay upon the ground in bleak half-conscious stupor.

With effort, he crawled to the ditch’s edge, then worked at walking

The man continued through his nightly ritual.

My friend approached the sodden hulk.  Bending down, he knelt beside the fallen man;  with strong and steady arms, he began “The Rescue”….

My friend was not a hero.  I was only an observer.  Though years have passed, the vivid scene remains.

Whose life was changed?  Whose journey reached a crossroad?  Whose path was interrupted by a chance encounter?

What are you thinking now?

“The Rescue” had begun.

It has been many years since this incident took place.

We were standing at our living room window, watching a man walking down the distant road. He lived nearby in a broken down house.  Every day he walked two miles to a neighborhood bar where he spent the long hours.

We didn’t always see him traveling on the way to his daily destination. Nor did we see him when he was going home.

But this day, we saw him walking toward his home.

He staggered and stumbled, repeatedly falling into the deep ditch

For moments he was out of sight.  Then, once more, we saw him crawling up from the ditch and struggling to his feet.  Walking a few steps, he fell once more. Again he crawled up the side of the ditch on his hands and knees and attempted to stand.

I became aware my husband had left my side.

Now, in his truck, he was driving down our driveway toward the distant road.  Stopping at the place where the man was lying beside the ditch, my husband got out of his truck and approached the figure.

Taking him by the arm, he helped the man to his feet.

He later told me he had intended to help him into the cab of the truck, but the man protested.  “I’m not clean enough to sit in your truck.  Help me into the back.  I’ll ride home there.”

As this scene unfolded before my eyes, I was surely not aware it would remain in my memory and my heart, many years later.

How many of us, including me, would leave the comfort of home to help a drunken, smelly man get safely to his home?

This was a side of my husband about which I wasn’t aware at the time.  Yes, he was kind, gentle and caring.  The scene I watched was more than that.

The experience changed me.  Maybe it has changed you.

At this stage of life it has become clear to me, we all need to be rescued.

Our Friend is on His way.

As time passed,  we discussed the incident; facts revealed themselves about the man who was rescued.

He was a veteran from World War 2.

We have since become aware of the experiences our soldiers endured during that time which were too horrible for them to remember.

We now call it PTSD.

It has been found, for some of the veterans, it is easier to drink away the memories than to relive them in their minds.

In our village, there were three World War 2 veterans who spent their days at the same local bar.

How do you feel about it?

A Wish Organization for Senior Veterans

“Where your treasure is, there will your heart be also.”

Share this: Know someone who may enjoy this..share it!

The future is right ahead of me and new projects seem to beckon... Friends and memories of times past remain with me today. I love to share my stories along with comments and opinions (of course) of today's challenges. Photography is my hobby and opportunities to capture the scenes before me are mine for the taking. Born and raised in Michigan, the peaceful woods and wildlife trails have always attracted me. Graduating from high school in the early fifties, college was of no interest to me. I have learned one important fact about life; whover decided when a person becomes "old"...didn't know what they were talking about...My theory is; you're as old as you think you are....(I'm thinking about it..haven't decided yet.)

View all of maryannetuck's posts.

This site uses Akismet to reduce spam. Learn how your comment data is processed. 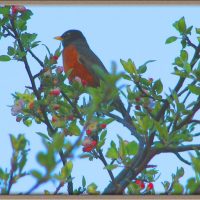 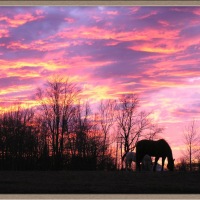 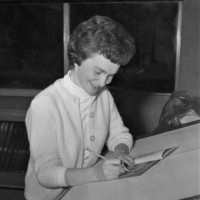 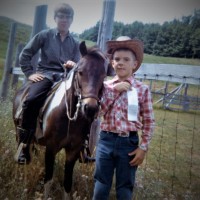 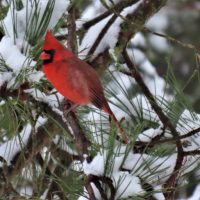 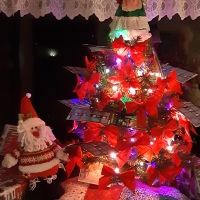 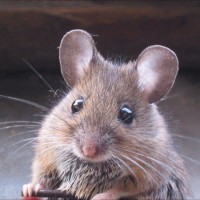 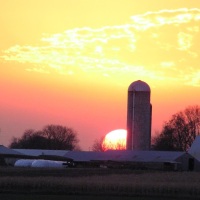 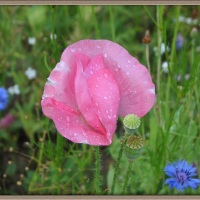